Sooji Appam is a special sweet which we can make as neivedhyam for Navaratri. Rava kesari is stuffed inside maida or wheat flour to make sojji appam. Making sojji appam needs patience. You can keep this sojji appam for week.

When we were kids, our father used to get this sojji appam for us. i used to love the taste. 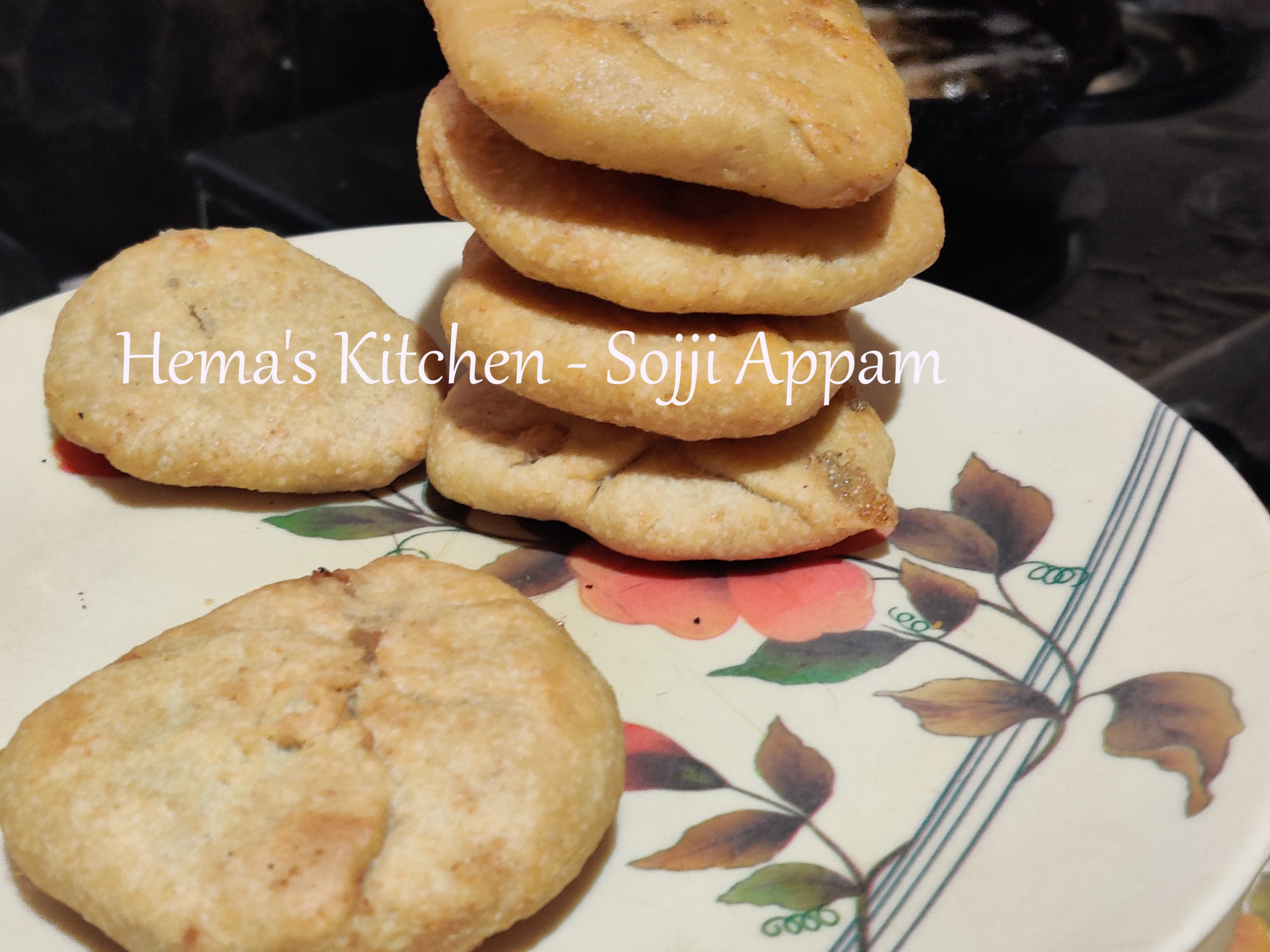 For Preparing The Sojji: