To mark the occasion of World Diabetes Day, Apollo Sugar Clinics organized Bangalore’s first ever ‘Diabetes Friendly Food Mela’ in the city. As part of its activities, a special recipe book for diabetics was unveiled. It was a packed event with parallel live cooking and tasting sessions, health and lifestyle talks by the doctors and a free health check – up camp. This initiative was organized across major cities in India by Apollo Sugar under a national campaign called ‘Eyes on Diabetes’ which is in line with International Diabetes Federation’s initiative to create more awareness on World Diabetes Day every year. 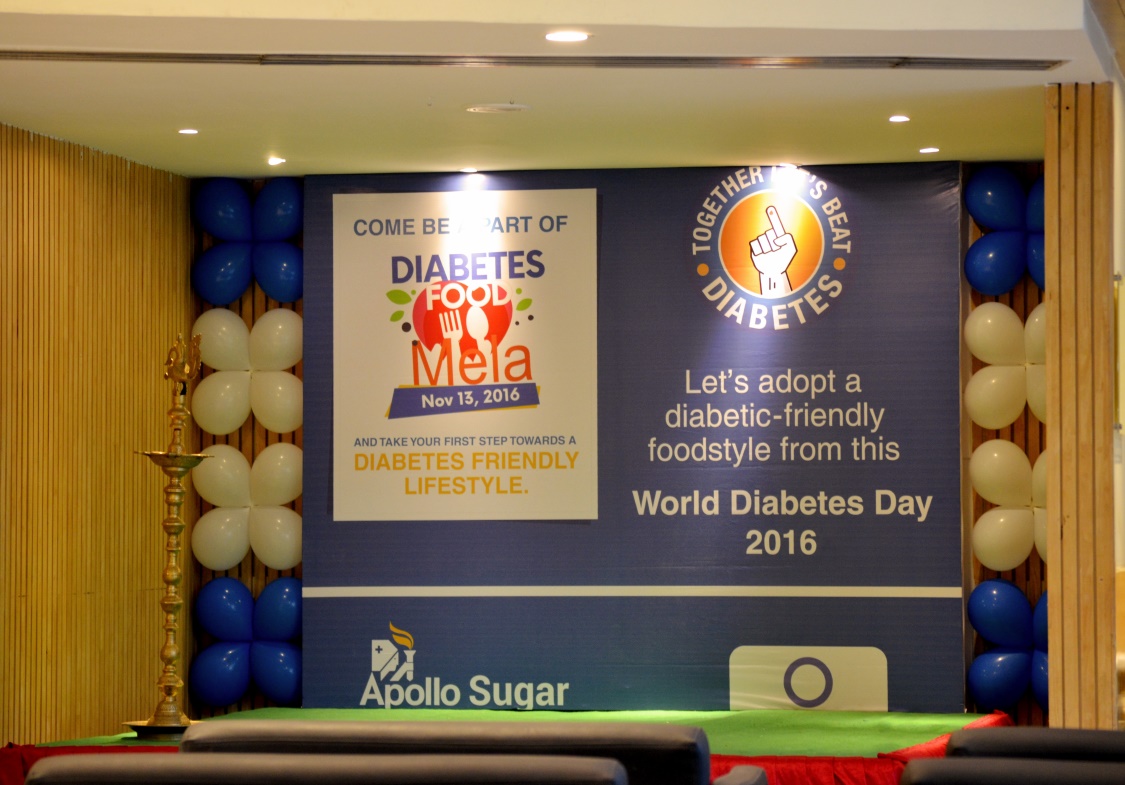 For this initiative, Chef’s from Calorie Kitchen demonstrated some diabetes friendly recipes to an elated audience. Demonstration menu as well as the recipe book is carefully crafted by the team of Apollo Sugar dietitians. The recipes are simple and easy to prepare with a healthy mix of nutrients essential for diabetics and covers light meals and snacks options.

Apollo Sugar, the centre of excellence for diabetes and endocrine care has 51 clinics located across India and has the largest network of doctors and over 150 dietitians who have successfully catered to over 2 lakh happy and healthy customers. Apollo Sugar focuses on three pillars of holistic care that includes clinical research, technology support and lifestyle modification. 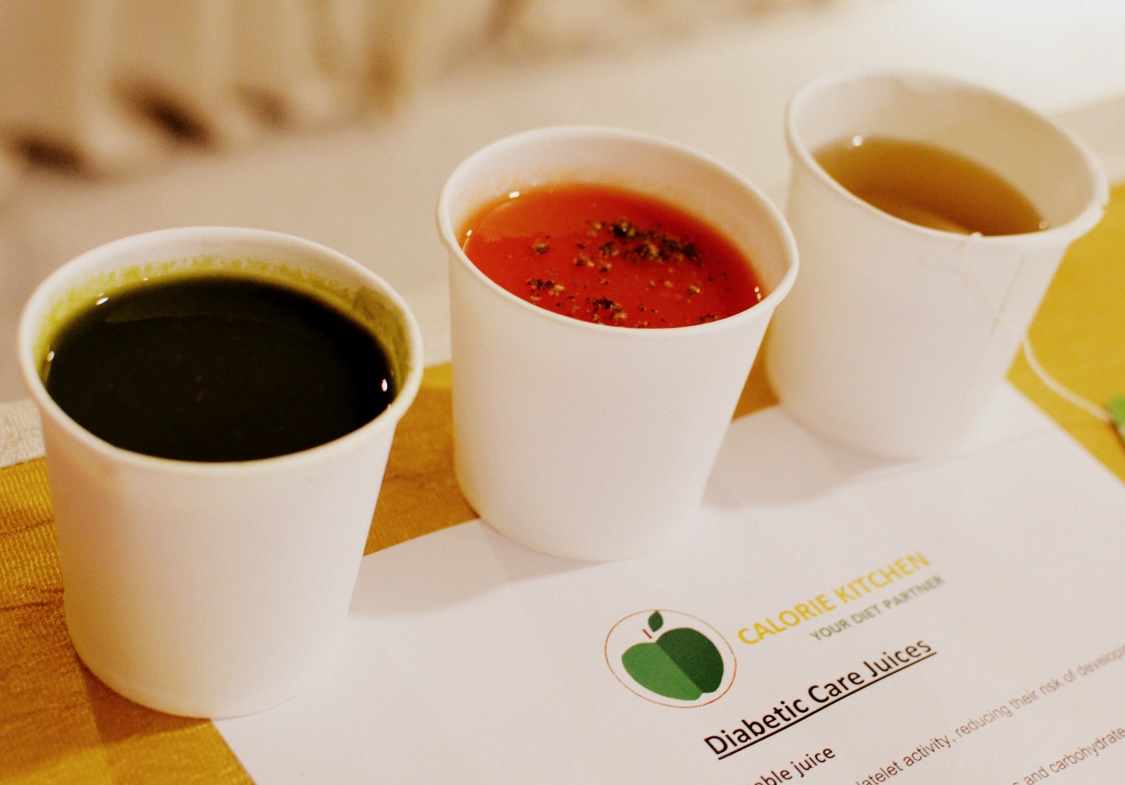 On this occasion Mr. Gagan Bhalla, CEO, Apollo Sugar said, “Apollo Sugar focuses on preventive healthcare. We aim to provide world class diabetes & endocrine care at affordable prices across tier I and tier II cities with our flagship annual program called Sugar 360. As, diabetes is a lifestyle disease, maintaining quality of life is essential and food constitutes a major part in the lives of Indians. As per a recent clinical research conducted by Apollo Sugar, it was found that 65% patients who were enrolled on Sugar 360 could manage their diabetes by taking small and frequent meals and by following diet prescribed by our dietitian.  Therefore, with an intention to create more awareness, we have launched the campaign ‘Eyes on Diabetes’ as part of which we are conducting diabetes food festival across all major cities.  We are thankful to our team of dietitians and associated chefs for putting in their efforts to make this food mela a success.”

Apollo Sugar, Apollo Hospital Group’s flagship chain of innovative single specialty clinics in collaboration with Sanofi, is committed solely to providing world class care for diabetics in India. Apollo Sugar was formally announced on September 30th 2014, by the group. It envisages to be a nationwide movement and one that brings together the government, industry, doctors and consumers in joining hands in the crusade against diabetes. Today, Apollo Sugar has brought in technological advancement by investing in the best-in-class equipment to cater to diagnosing and better managing diabetes and related complications. As an integral part of the Apollo Group that has a thirty years’ legacy of progressing healthcare in India, Apollo Sugar makes unrelenting efforts to transform lives through treatment, empowerment and Tender Loving Care, a hallmark of the Group.