Ganesha Chathurthi is celebrated on the occasion of Lord Ganesha’s birthday. He is the son of God Shiva and Goddess Parvathi. Whenever we do any pooja or do something we first pray for Ganesha and then only do that pooja or that work. He is called as Vigna Vinayaka, meaning one who removes any hurdles which comes in our way.

Have you wondered why Ganesha has elephant head a d pot belly and why he has very small mouse as a vehicle? Let me explain the significance of these. 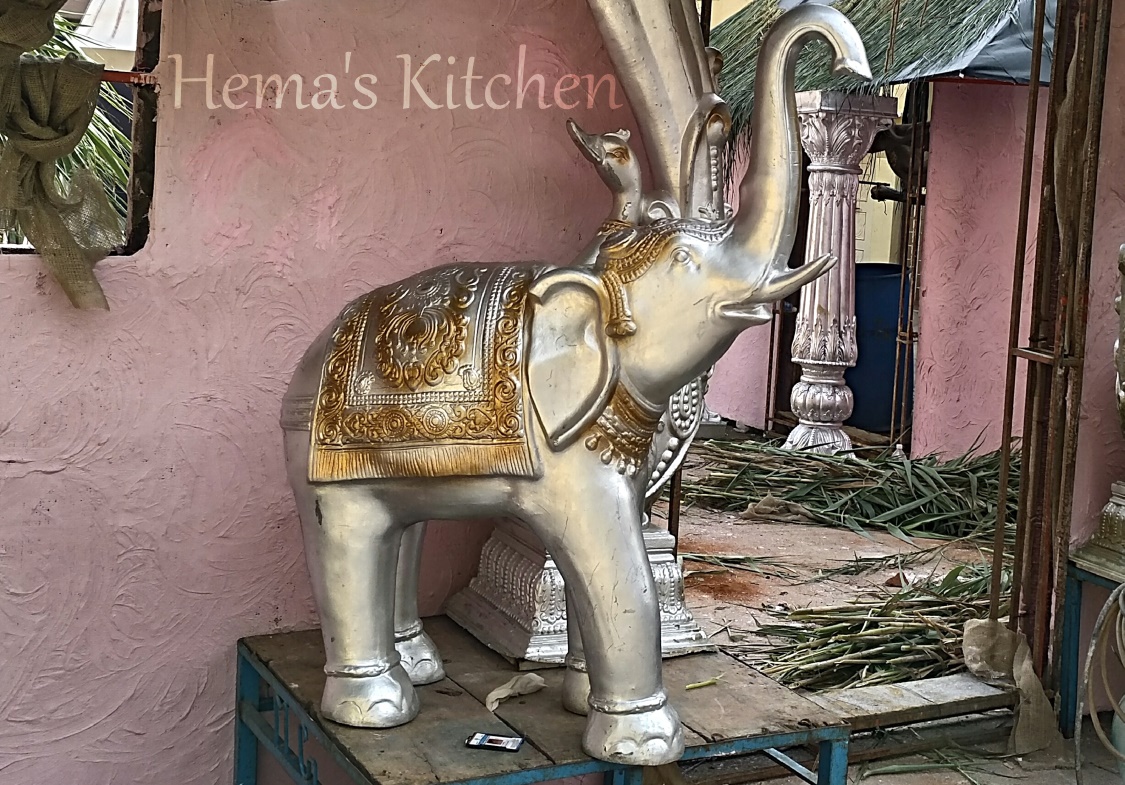 Elephants are the most intelligent species in the world. Hence the elephant head represents the ultimate wisdom of Lord. He is the most knowledgeable God.

His huge fan like ears of an elephant depicts its capacity and his readiness in listening to the unending and numerous woes of the human beings.

The elephant is also calm and silent, but when provoked it is very dangerous. This the elephant head depicts that Ganesha is gentle and compassionate towards His devotees, but His wrath is more in case of fi fishing the evil person.

For the elephant the trunk is the powerful tool to grip things like trees and pull them easily. Trunk is used to give things to others. Like the same way Ganesha’s trunk describes the fact that He has immense strength and fine discrimination.

The pot belly of Ganesha denotes the limitless space. It is symbolic of the fact that the Lord is the source of all that is manifested. Thus His pot belly reveals us the fact that it holds the entire manifested universe in it. Yet the Lord is beyond the manifested universe for in Him does it exists. Also it is also symbolic of a perfect being who looks at both the pleasant and unpleasant with the same attitude, the result of which is perfect bliss which is represented by His delightful, endearing form. 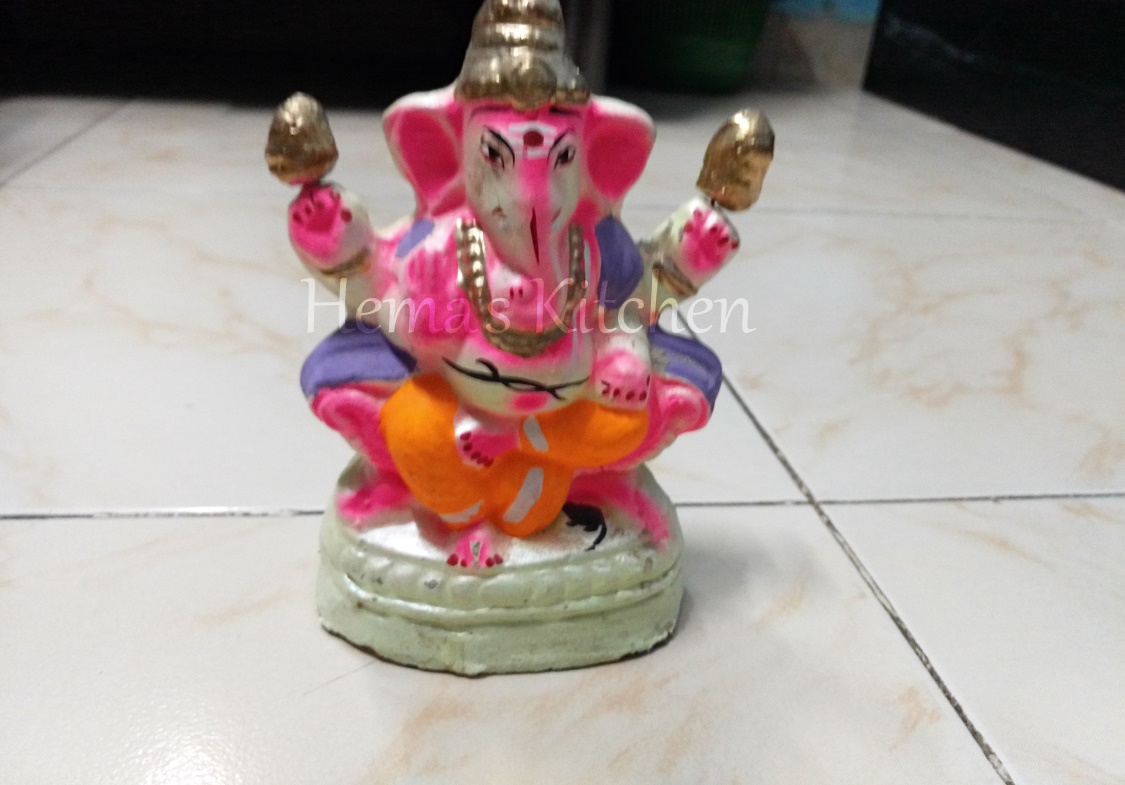 The four arms of Ganesha symbolizes subjective evolution. His right arm holds an axe or a cutter, in His left arm a rope or a noose is held, in his lower left arm modak and the lower right hand showers blessings.

The axe refers to one’s unwanted materialistic attachment or bonding in the world, the noose or the rope cautions one against the entanglement in Maya or illusion which could strangle one to ceaseless misery, the rope also signifies one’s spiritual goal and the modak represents the sweetness of enlightenment one attains.

When we start learning something, we acquire it in a small way and then, over time, that knowledge increases little by little, eventually making us realize how vast the knowledge really is. In the same way when we eat a modak starting at the tip, we are starting the process of obtaining knowledge. As we bite further into the modak, we are venturing further into the depths of knowledge and finally we reach the vast base of the modak, thereby being endowed with lot of knowledge.

The mouse is one of the greediest of all animals. It keeps nibbling whatever it gets. The mouse is the symbol of our senses which is never satisfied. They crave for new experiences and new tastes and if left uncontrolled they keep growing forever. A wise person controls and rides on his senses.

Let us celebrate Ganesh Chathurthi understanding the inner meaning of Lord Ganesha and preparing modaks as prasadams. For the recipes see the link below: 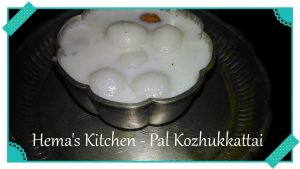 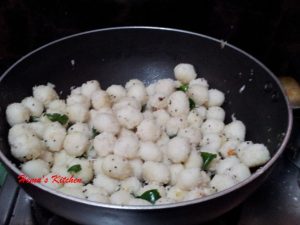