When we got invited to ITC Royal Gardenia to be a part of the cuisine of the Navaithas, we were very excited! Personally, I was extremely piqued and intrigued by the multitude of choices and varieties of indulgences that this experience offered to me as a foodie. So with spirits up and taste buds ready, we landed there and the experience was worth every bit of it.

Originally brought to fill the barracks of the British army in the war against Tipu Sultan, the Navaitha Muslims are the Urdu speaking community from Gingee. Nestled in the heart of Bangalore, they chose to stay back in Shivaji Nagar, bringing with them their unique cuisine. The interesting blend of Mughalai and Nawabi flavours is the specialty of this cuisine… Characterized by the use of Grills and Tandoors, savored by select few spices and an abundance of garlic,
it is sure to lead the taste buds on a journey of intrigue and delight. 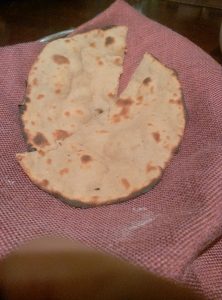 Navaitha Cuisine is a culinary experience in its own right… From the infamous BANGALORE BIRYANI with Jeera Rice, to tantalising SEEKH ROLLS and SEEKH KEBABS, and the unforgettable GRILLED RAAN and GRILLED CHICKEN. Other dishes like KAMIRI and MURG KORMAS coupled with IDIAPPAMS are what lend credibility to this cuisine.
Specialities like FRIED MUTTON BRAINS, PAYA, TALA GOSHT and many more. Truly a gastronomic indulgence worthy of royalty! 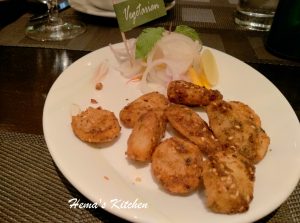 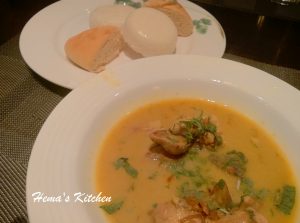 Arising from a rich historical background and influenced by strong trade links…Their cuisine is an irresistible blend of Mughal and Nawab tradition.  Since the times of Tipu Sultan, Navaitha Muslims have formed an integral part of Bangalore’s living fabric. The cuisine is truly the fullest expression of their myriad spices and fabled ingredients
in the magnificent dinner buffet. 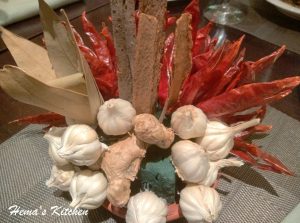 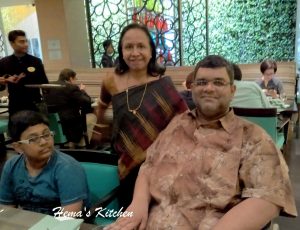 The Cubbon pavillion really looked and felt like a palace. Walking in a sitting when the courteous staff pamper you can really make you think that you are a royal! The ambience is heavenly and the service is spotless. The wait staff are very attentive and even give you thoughtful suggestions on what to try next. Feels like you are home in a palace! Even the cutlery is regal to say the least. Eat like a king quite literally! 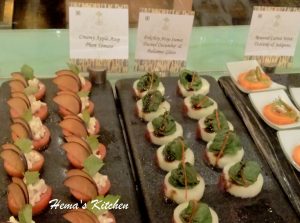 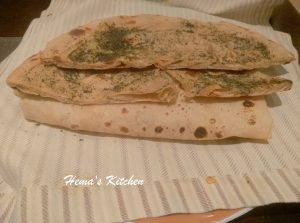 And we just were totally blown away by the sheer variety and taste of the uncountable delicacies that were there. We spoke to Chef Yogen Dutta and understood the basis of the cuisine lies in the fact that the meat cooks in its own juices and they do not add oil to it. There were rich dollops of pure ghee involved in the millions of micro flavors that each dish exploded into when you ate it.

The Paya was from another world. And letting an indian bread saturate in it before letting it slowly melt in your mouth was heavenly. The prawn curry and the sushi were to die for. Just when we thought that it could not get any better, in came the biryani and the Gosht! What a way to eat! Truly like a king! 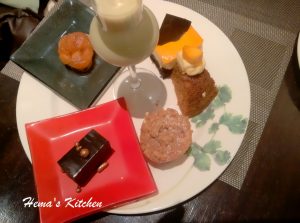 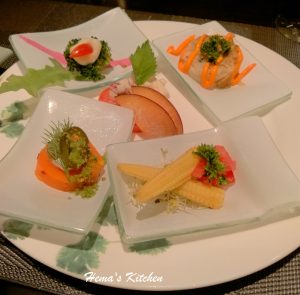 Then it was the turn of the desserts! Somehow like magic, my system made space for the exquisite dessert fare! We went home happy and really feeling like rulers of a kingdom. What an experience!